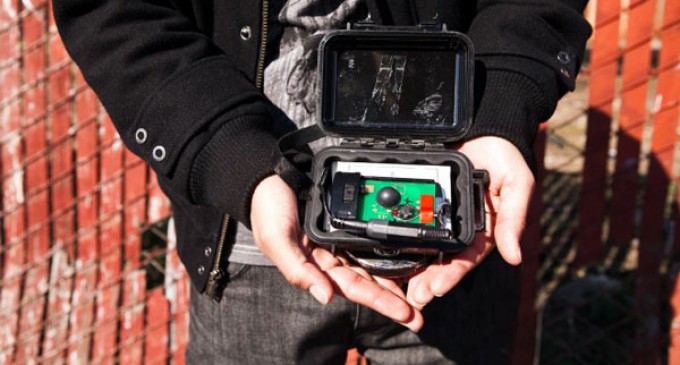 Although the NSA is still essentially free to explore your contact lists, emails, browser history and files stored in the cloud, plus your phone logs, at least the courts have decided government is NOT allowed to plant GPS trackers on your vehicle to monitor your movements without a warrant.

Law enforcement now must obtain a warrant based on probable cause to affix a GPS tracker to a target’s vehicle.

“Today’s decision is a victory for all Americans because it ensures that the police cannot use powerful tracking technology without court supervision and a good reason to believe it will turn up evidence of wrongdoing,” said ACLU attorney Catherine Crump in a statement. “These protections are important because where people go reveals a great deal about them, from who their friends are, where they visit the doctor and where they choose to worship.”

It’s the first appeals court ruling in the wake of United States v. Jones, a Supreme Court case involving a convicted drug dealer. In that case, the Supreme Court justices ruled in January 2012 that law enforcement’s installation of a GPS device on a target’s vehicle constituted a search under the Fourth Amendment. The justices declined to rule at the time, however, on whether such a search was unreasonable and therefore required a warrant.

Share this positive news and tell your representatives that you support this decision.