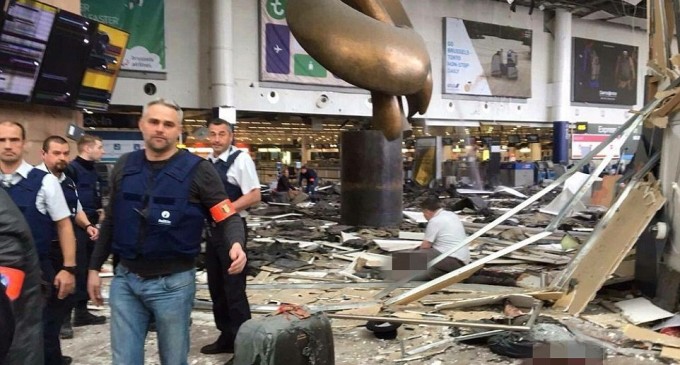 According to France's chief counter-terrorism judge, the Islamic State has begun flooding Western European countries with “lone wolf” attackers, whose orders are to act as a smoke screen in order to tie up security agencies, while larger attacks are plotted. It's believed that Islamic State terrorists have had European countries in their sights for up to four years, aggressively recruiting European potential jihadists for training in their future attacks.

France's chief counter-terrorism judge, Marc Trevidic, claims that the smaller attacks served to put all of France's agencies on edge while larger attacks were planned. Knowing this, is it really any surprise that it happened right under the noses of the American and European security forces?

Both of these countries are not only trying to silence Islamaphobia, they're actually sympathizing with Muslims and are choosing to ignore the dangers. These low-level attacks are being called “isolated incidents” or “random acts”. The links to the Islamic State are either being downplayed or ignored.

Read about the connection to one of the Paris attackers on the next page.