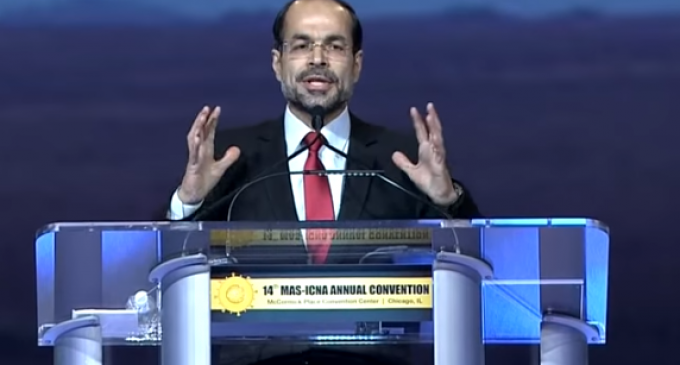 In the aftermath of every terrorist attack inspired by radical Islam, mainstream media players immediately call upon so-called “peaceful Muslims’ in order to protect the religion’s reputation among grieving Americans. Usually, the Council on American Islamic Relations (CAIR) answers the call.

Unfortunately, CAIR is hardly the squeaky-clean organization the press seems to think they are. Most notably, the organization has been tied to the very terrorist groups they were supposedly formed to rebuke. In addition, they’re facing multiple corruption charges here within the United States.

They’ve so far come away from these scandals somehow unscathed, but now they’re finally going to trial thanks to a ruling by the U.S. Court of Appeals for the District of Colombia.

If all goes well, this could finally expose the group’s true character to the nation. See why they’re going to trial on the next page: