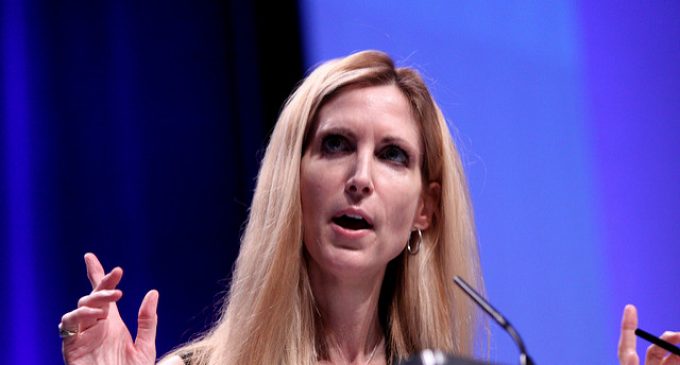 Say what you will about Donald Trump, but you can’t pin the blame for any of the disasters that have befallen our nation within these past few decades on him or his policy proposals.

What liberal don’t understand is that successive generations of failed immigration and foreign policy, although perhaps benefitting them and the rest of the ivory tower elite, have left the country weakened and the American people impoverished. Instead of doing what most countries and looking out for their citizens’ interests, our government elected to cater to special interests and foreign powers instead, opening the borders up to free trade and cheap labor while Americans were left to fend for themselves.

Forgotten by the establishment, it was no wonder that ordinary Americans rallied behind Donald Trump after he promised to return power to them and once again make the country great.