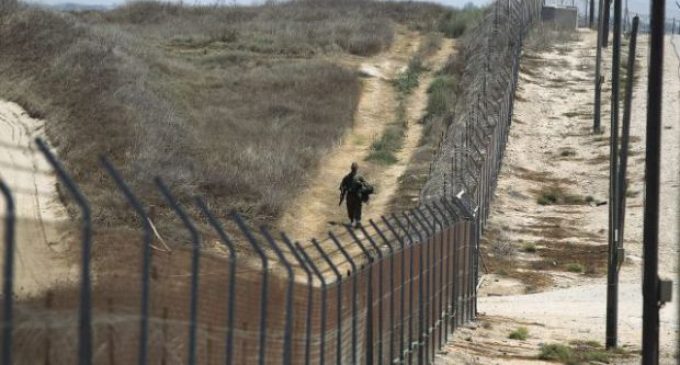 The issue of the border wall with Mexico was born in controversy, and will remain a controversial topic even after it has been built. Critics will point to its costs as excessive, and the wall itself as a waste of money. President Trump, on the other hand, insists that it is necessary to securing our borders and that it will be paid for by Mexico. Although the precise mechanism for securing funding from the Mexicans has not been finalized, Mr. Trump continues to insist that its cost to Americans will essentially be zero.

Yet even if we did need to bear the cost of this structure, it would be far from one of our more costly projects. Members of both sides of the aisle have backed programs far more costly than the proposed border wall, and which have been of dubious value. In fact, some programs and projects have consumed enormous sums of money while turning out to be utter failures.

None of this would suggest or excuse pursuing projects of questionable value regardless how minimal the cost might be. That’s not the point. What is the point is that for all the liberal angst over this wall, cost is one area where their argument is the weakest. More on page two.