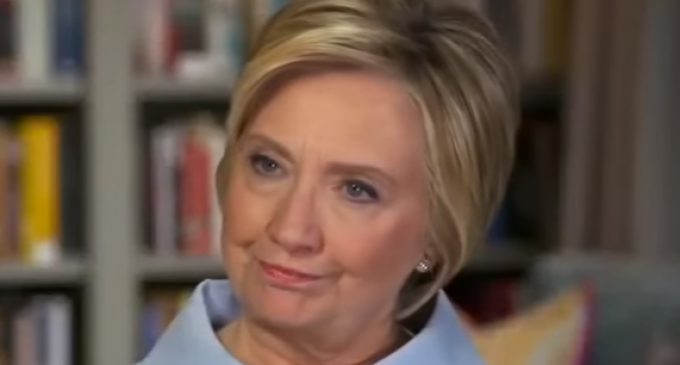 The Uranium One debacle that took place a few years ago where 1/5th of American uranium was sold to the Russians through a proxy Canadian company named Rosatom is unraveling in an unexpected series of missteps by the Department of Justice.

In an unprecedented move, both the Attorney General Jeff Sessions and the Deputy Attorney General Rod Rosenstein have declared that “there's nothing to see here.”  Two of the most powerful men in the DOJ have already made a determination that the Uranium One deal (without a single moment of investigations, mind you) was not corrupted by personal gain or animus toward the United States.

Sort of reminds you of Barack Hussein Obama when he famously went on television and declared Hillary Clinton not guilty of the email scandal and, less than three weeks later, then-FBI Director James B. Comey in eerily mimicked words and sentence structure writing down notes of an exoneration of Hillary BEFORE she or any other witnesses had even been interviewed!

The man at the center of the controversy with Uranium One, the unnamed informant who just recently (finally) had his FBI-induced gag order lifted by the attorney general, is the man with the information that can nail Obama, Clinton, Holder, Mueller and others to the wall when it comes to corruption and espionage.

Read on the next page about how this informant has just been “outed” by an anonymous leaker in the Department of Justice and how he may have more than a hostile judiciary committee to worry about when it comes to testifying!