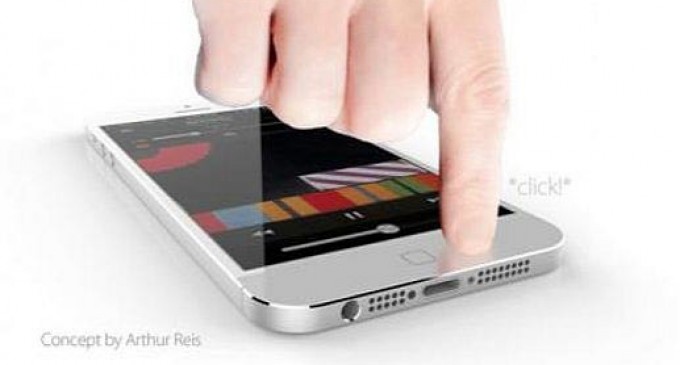 Will you trade your right to privacy for the convenience of unlocking your phone with a fingerprint? Apple is hoping people will and the police might be happy about the feature, too.
From The Wall Street Journal:

Courts have given mixed messages about whether Americans are protected from being forced to divulge passwords or decrypt information for law enforcement officials. Civil liberties advocates argue defendants shouldn't have to unlock their own computers for the cops. The logic: Under the Fifth Amendment, Police can’t force you to self-incriminate by testifying, or divulging something in your mind.

It’s unclear if that same protection applies if the password is your fingerprint.

“A fingerprint is entitled to less constitutional protection than a password known in your mind,” said Hanni Fakhoury, a staff attorney at the Electronic Frontier Foundation in San Francisco. “If police arrest you and ask you for a password, you could refuse and they’d be hard pressed to force you to divulge the password.”

It isn’t hard to imagine police also forcing a suspect to put his thumb on his iPhone to take a look inside, said Brian Hayden Pascal, a research fellow at the University of California Hastings Law School’s Institute for Innovation Law.

Will you risk your data security for easy bio metric phone access?