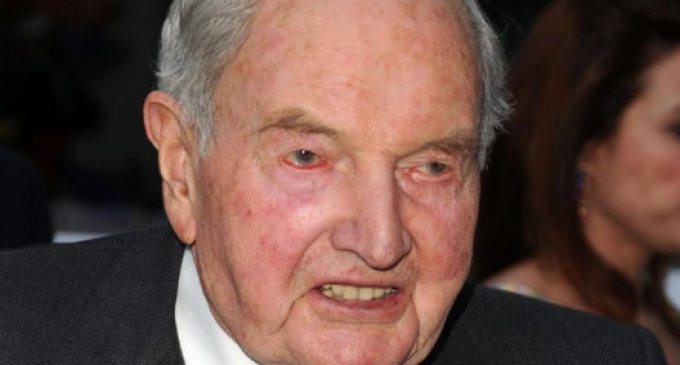 David Rockefeller died this morning at the age of 101. Throughout his life, Rockefeller has been an immense figure in the world of politics.

Rockefeller, a lifelong Republican, defined an entire generation of Repbulican voters and politicians. Before the Tea Party defined a subset of the GOP, there were “Rockefeller Republicans” — a moderate wing of the party that held more centrist views than the party as a whole.

For that reason, Rockefeller was respected on both sides of the aisle — but not by the far-right. As the CEO of Chase Manhattan corporation, Rockefeller was known for his support of globalization and advocation of a “new world order.” He often claimed the elite — such as himself — could use their money to centralize power over the world’s population.

As such, his death has sparked much debate over the worthiness of his advocacy.

Read more Rockefeller’s life and policies on the next page: