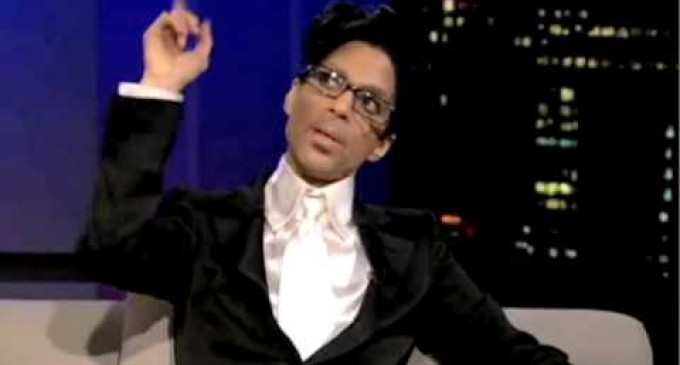 Shocking news came out of Minnesota this week, as Prince was found dead in an elevator at the age of 57.

This news followed several weeks of medical uncertainty for the musician. Reports were that the Purple Rain singer was battling a rather intense flu, and the singer himself denied any suggestion that there was anything else significantly effecting his health.

While the singer was eventually admitted into a hospital, he was released — apparently by his own choosing — and went back to his home. He was later found dead. His representatives maintain that the musician's flu was to blame for his untimely death, but many are questioning the validity of the story.

According to experts, the apparent ebb and flow regarding the severity of his symptoms didn't seem consistent with the flu at all. Instead, many are suggesting that drugs were to blame.

Could both be true — or neither? Another theory suggests that the Chemtrail Flu may be to blame for Prince's sudden death. Continue on to the next page to read this theory: