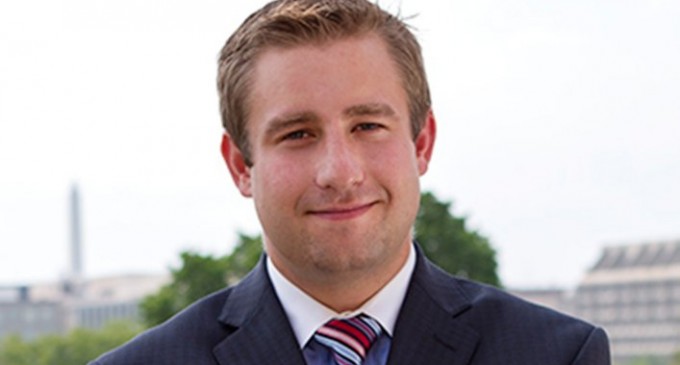 Tragedy has struck the Democratic National Committee, but if skeptics are to be believed, a conspiracy has struck as well.

Seth Rich was a 27-year-old staffer who earnestly believed that he could accomplish good at the DNC. Living in Washington D.C., the young staffer made a name for himself as a reliable, friendly worker with a bright future ahead of him. Unfortunately, Rich will never be able to realize that future because he was murdered as he walked home on Sunday morning.

The killing was especially brutal, with police determining that he was shot multiple times and his mother Mary Rich claiming that bruises on his face, knees and hands indicated that he desperately tried to protect himself. Rich also revealed that she actually heard some of the altercation as it took place since her son was speaking to his girlfriend over the phone when it happened. Ms. Rich's loss is obviously tragic, but some are suspicious as to the exact circumstances of her son's death.