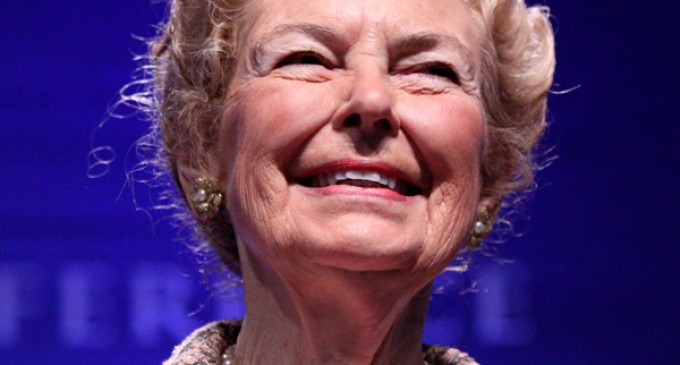 For months we have been told how Donald Trump will not be the nominee. He is too brash, too unpolished, too direct.

The media have tried inferring he is a Nazi becasue he read some speeches in a book, they tried to say he hates disabled people because a disabled journalist lied about his own reporting.

Republicans like Jeb Bush, John Kasich and Lindsey Graham have cried over what meanie the Donald is.

Every leftist outlet repeats itself that Donald Trump is a racist yet that message has not caught fire either. The same people in Manhattan write articles for their friends in Los Angeles and they cry together over how this can be.

It's because they saddled us with eight years of the worst President this nation has ever seen. A President who willingly lost our wars in Iraq and Afghanistan, purged hundreds of generals who told him how stupid he was, protected an incompetent Secretary of State, Hillary Clinton, when she was clearly unqualified and over her head and all the while installed hacks on the Supreme Court and a hack to run the Fed.

That's all an appetizer to his meddling in healthcare, numerous attempts to appease the fearful anti-gun nuts, agitating racial disharmony, arming of ISIS and other radical jihadists, the collapsing of Libya and handing it over to ISIL, skyrocketing taxes in all of his programs after his last term and his failure to stop Islamic terrorist attacks on our soil.

And people wonder why so many Americans are angry.

Conservative icon Phyllis Schlafly  has an answer to their despair.