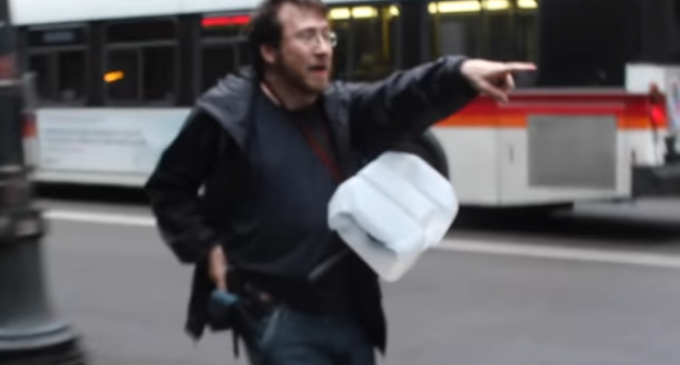 One of the issues that motivated conservatives to take the time out of their day to go to the polls and vote for Donald Trump was the question of gun rights. With Hillary Clinton running on a vehemently anti-Second Amendment platform, Americans understand that their right to bear arms and defend themselves would soon be on the chopping block if she was elected, prompting the unprecedented mobilization of rural and working-class voters to defeat her.

With a gun rights-friendly president in the White House now, it is important that we not lose sight of the difficulties gun owners still face throughout the country.

Learn more on the next page about this story: