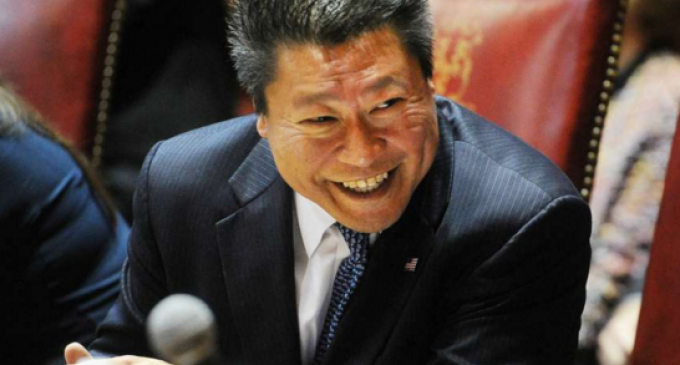 In yet another example of liberals rejecting a clear Supreme Court decision that the 2nd Amendment really does mean that the right of the people to keep and bear arms shall not be infringed, local governments keep “finding” loopholes to reject the court decision.

In this case, Connecticut Senate members declared that alleged domestic abusers must give up their guns and ammunition if their partners seek restraining orders. And it must be done on the thin fabric of an accusation, with no substantiating court ruling.

While several Senators and proponents of the bill tried to justify the action, it is quite simply unconstitutional.