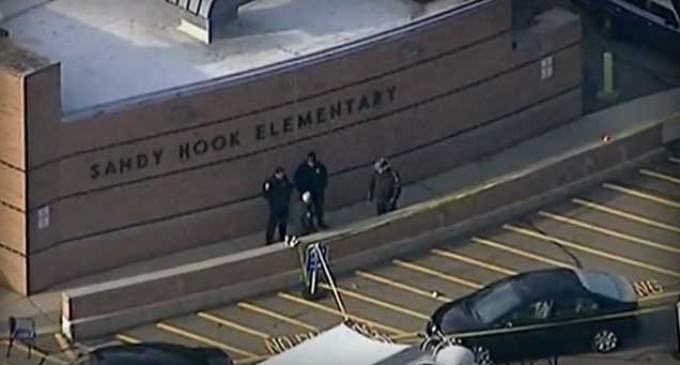 If you want to push an illegal agenda and deny constitutional rights to citizens, the key is to find a corrupt federal judge who will ignore the law in order to promote a leftist agenda, whether it be anti-gun rights, gay marriage, or atheist demands that Christianity be erased from the public square. The reasoning does not have to be stellar, because it takes time and money to challenge and undue the damage caused by partisan judges, and that is why the Left is so anxious to place politically biased judges on the bench.

In a ruling last week, a Connecticut Superior Court judge has decided to use her position to deny citizens their 2nd amendment right to bear arms, but because the issue has pretty well-defined guidance from the U.S. Supreme Court, the judge has decided that it will take special, twisted logic to prevent citizens from owning weaponry.