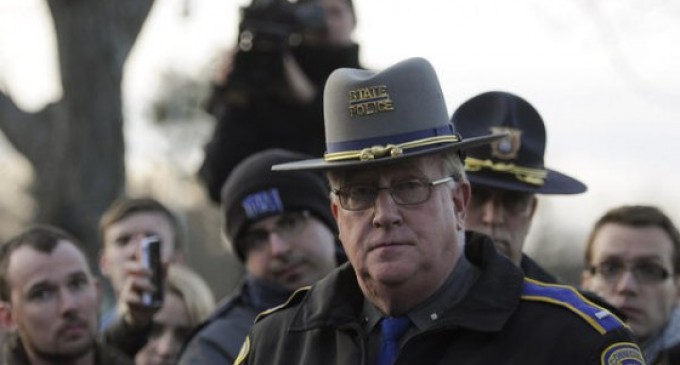 Fox News has finally reported that Connecticut has sent out gun confiscation letters.

The letters tell gun owners of now-illegal assault weapons and large capacity ammunition magazines to relinquish the arms to the police or make them permanently inoperable.

Hundreds of thousands of residents have yet to comply with the new law, which they were required to do by Jan. 1st of this year – turning them all into felons overnight.

What your next move Connecticut?

Connecticut officials are urging owners of now-illegal assault weapons and large capacity ammunition magazines to relinquish them to the police or make them permanently inoperable.

The Department of Emergency Services and Public Protection announced Friday it had sent a letter to owners who had failed to register the items by a Jan. 1 deadline, part of last year's gun control law. Officials offered advice on what to do now with the weapons and magazines.

The letter says gun owners are in compliance with the new state law if their items are no longer in Connecticut or were sold to an authorized gun dealer.

Those who fail to comply face charges of possessing an unregistered assault weapon and/or high capacity magazine.