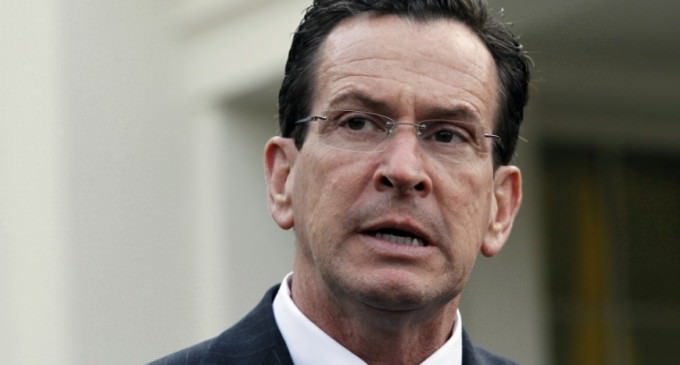 The liberals are moving as quickly as possible to capitalize on the recent tragedy in San Bernardino. Governor of Connecticut Dannel P. Malloy announced that he would sign an executive order that would bar anyone on federal terrorism watch lists from buying firearms in that state. This sounds like a good idea, if the definition of the word “terrorist” wasn't being played fast and loose with the Left.

So far the idea of banning those on federal terrorist watch lists from purchasing firearms remains only in Connecticut. But don't be surprised if you begin to hear about similar ideas coming from other Left-leaning state governments. Governor Jerry Brown of California may just use this opportunity to strike another blow to gun rights in California, which is notorious for its gun control.