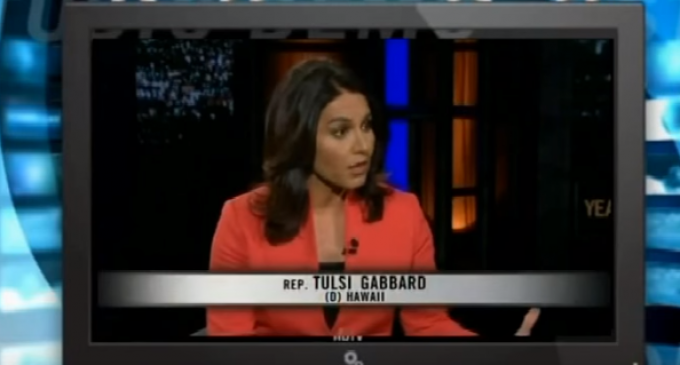 Obama's socialist agenda to erode the freedoms promised in the Constitution is as active as ever. Obama is partnering with those same terrorist groups he has been ostensibly engaging in an active campaign against for the past year – all part of the grand (yet obvious) deception.

Now, he is engaging in affecting a policy of nation-building in Syria in order to levy further support from the socialist constituency he represents.