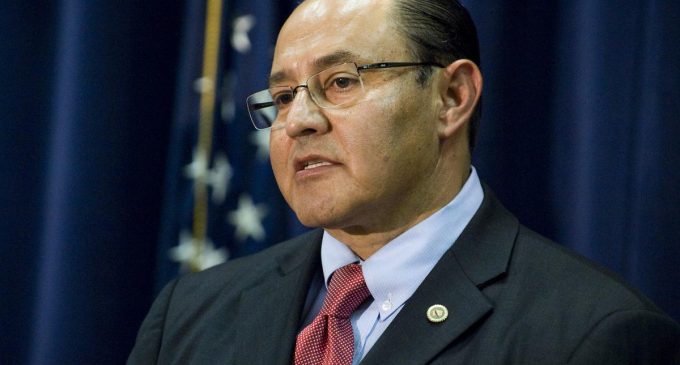 When asked how he planned to proceed with DACA — the program that provides legal status to minors who were brought into the country illegally — the president said: “To me, it’s one of the most difficult subjects I have because you have these incredible kids — in many cases, not in all cases. In some of the cases, they’re having DACA and they’re gang members and they’re drug members, too. But you have some absolutely incredible kids — I would say mostly — they were brought in here in such a way. It’s a very, very tough subject.”  Ultimately, he said he would deal with their situation “with heart.”

Despite the fairly moderate answer, liberals quickly seized onto Trump's use of the word “gang members” and ignored the fact that he said most of the kids were “absolutely incredible.”

Read about how members of the Hispanic Caucus used the quote to attack Trump and ICE on the next page: