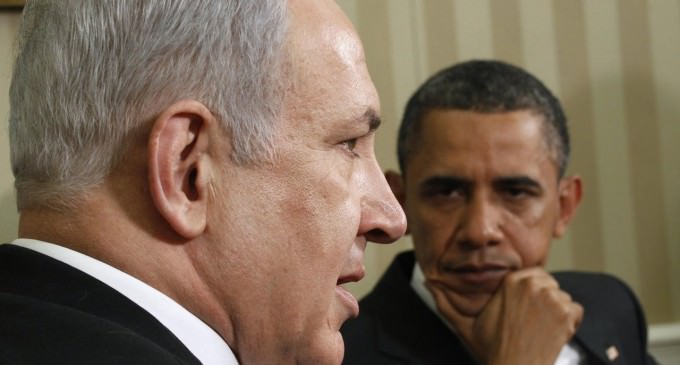 Barack Obama has less than a month remaining as president, and the world is taking advantage.

This week the United Nations quickly pushed through a resolution that would declare Israeli settlements illegal. The measure was fast-tracked largely in order to take advantage of the Obama administration's tepid relationship with Israel — something that will likely change once Donald Trump assumes office in late-January. The resolution passed on a 14-0 vote.

In the end, the United States didn't even vote on the controversial resolution. Despite having veto power over any U.N. resolution, American U.N. Ambassador Samantha Powers chose to abstain from the vote, allowing the resolution to pass unanimously.

It was perhaps the most cowardly thing the Obama administration could have done. They were too afraid to stand up for Isreal and too afraid to finally admit that they don't care about the Israeli people.

See how prominent Republicans — including Donald Trump — responded to the vote on the next page: