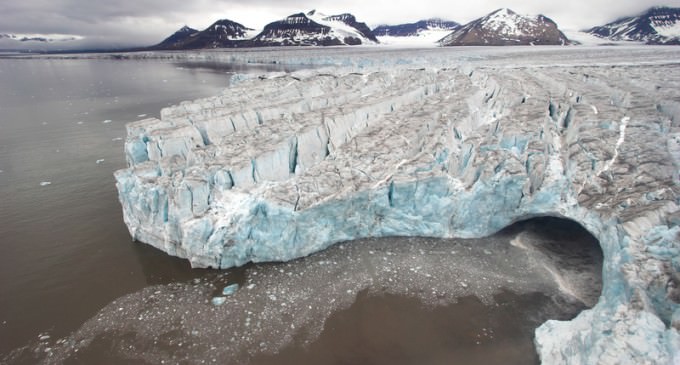 Yet another study has unveiled the truth behind “global warming.” Even the scientists who claim that global warming is real have concluded that their made-up phenomenon can no longer be backed up by science. The study's findings outline a “pause” in the alleged warming of the Earth's temperature.

But it doesn't stop there. According to the report, the Earth hasn't been warming for decades.

The administration's refusal to uncover the full findings of the report begs the question, but why?

If the myth of global warming is exposed to be a fraud, it will become harder for the Obama administration to force their liberal agenda on the American people.

To see Natural News' full report on the global warming cover-up, continue reading on the next page: