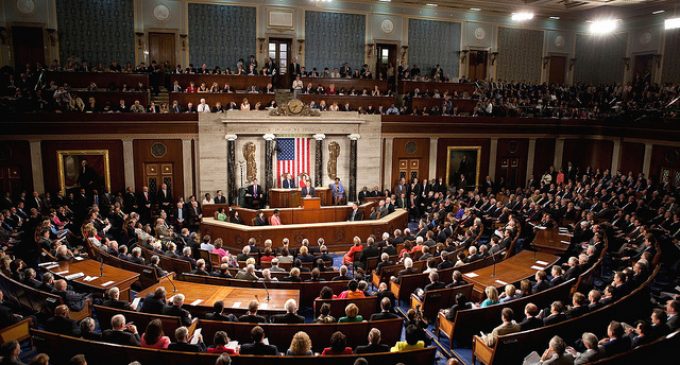 Donald Trump was elected in no small part due to his promise to drain the swamp that is Washington D.C., but it looks like Congress has other plans.

Honestly, it shouldn’t be a surprise at all, as the populist conservative faced an unprecedented amount of opposition from legislators during his campaign for the presidency. Not only did Democrats criticize him, but leading members of his own party like John McCain, Paul Ryan, and Lindsey Graham regularly attacked him, with the former two offering tepid endorsements of him only to promise to squash any attempts by Trump to enact his agenda once he took office.

Now that Trump is set to be sworn in as president in just over a week, Congress is frantically doing everything it can to secure its power and privileges before he comes in and cleans up shop.