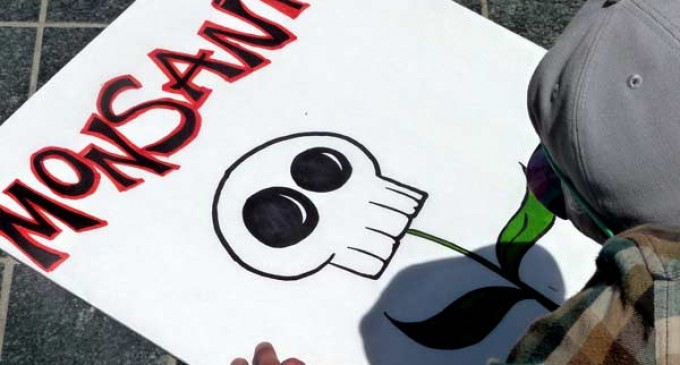 The Center for Food Safety reports that congress extended a controversial earmark designed to block federal courts from halting the sale and planting of genetically modified crops and force the Department of Agriculture (USDA) to permit continued planting. The legislation is a ‘rider' added to an otherwise beneficial house spending bill.

From the Center for Food Safety press release:

In addition to being completely unnecessary, the rider represents an unprecedented attack on U.S. judicial review, which is an essential element of U.S. law and provides a critical check on government decisions that may negatively impact human health, the environment or livelihoods. This also raises potential jurisdictional concerns with the Senate Agriculture and Judiciary Committees that merited hearings by the Committees before its consideration.

The earmark “could override any court-mandated caution and could instead allow continued planting.  Further, it forces USDA to approve permits for such continued planting immediately, putting industry completely in charge by allowing for a ‘back door approval’ mechanism,” the Center for Food Safety said.

Photo: March Against Monsanto by Donna Cleveland on Flickr