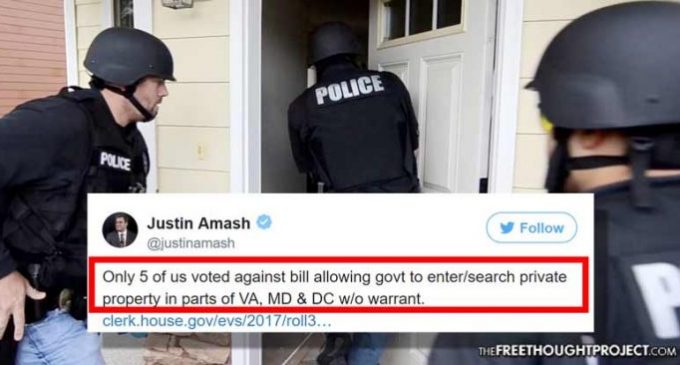 One of the bedrocks of America’s freedoms is the Fourth Amendment of the U.S. Constitution, which protects citizens from “unreasonable searches and seizures.”

In order for government agents to enter private premises, they must produce a court ordered warrant stating the purpose of the search and its probable cause. This process prevents unwarranted intrusions that would attempt to gather potential evidence illegally.

As part of the Bill of Rights, the Fourth Amendment ensures that the government will respect a citizen’s right to be “secure in their persons, houses, papers and effects.” As a result, people can rest easy in knowing that no prosecution against them can use evidence illegally obtained without a warrant.

Since the terrorist events of September 11, 2001, the government has been looking for more ways to monitor people to uncover suspected terror plots and prevent them. On the next page, learn how a new law passed for the Washington D.C. area now circumvents the protections of the Fourth Amendment.