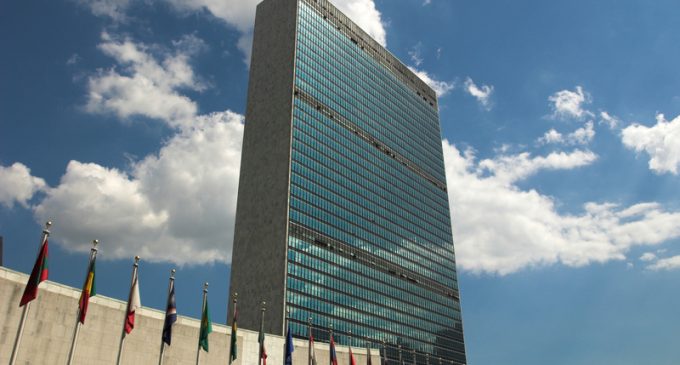 Although we can’t count on the executive branch to stick up for Israel, it looks like the legislature is ready to step in where the Obama administration has failed.

Of course, when you consider the overwhelming extent to which Americans support the lone democracy in the Middle East, it should hardly come as a surprise that their duly-elected politicians would try to reflect these sympathies. After all, anyone who would seek to make the country turns it back on Israel and leave her at the mercy of the surrounding Arab nations would find themselves in the minority, at least as far as America is concerned.

Unfortunately, as we learned this past week, the US is far from the norm when it comes to supporting the Jewish state. And as President Obama made clear, he would rather US policy reflect the opinion of the anti-Israel UN and international community.