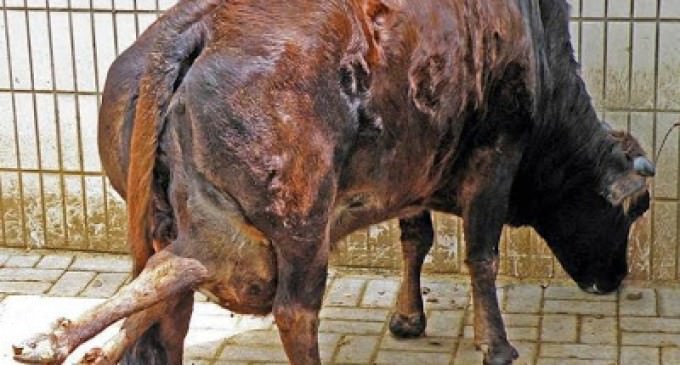 The government continues to sell Americans out to wealthy foreign interests, even if it means the very food they eat isn't safe to eat.

Panicked by the $1 billion worth of punitive import tariffs that would be levied against the US by the World Trade Organization if the rule remained in effect, the legislature quickly sent the bill to President Obama's desk, who wasted no time signing it and the provision disposing of COOL into law.