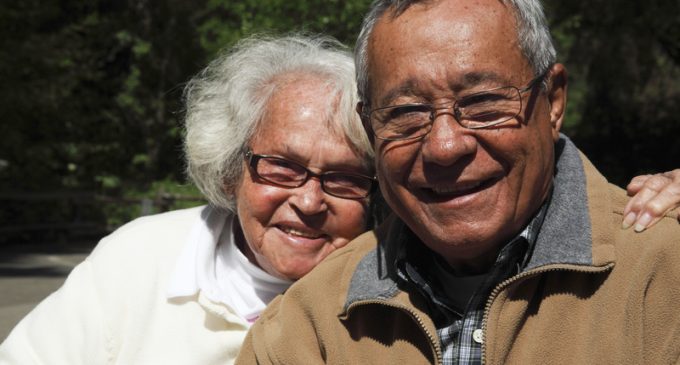 Watch out, America. Congress is coming after your retirement fund.

Republicans in Congress have a daunting task in front of them. For years, they have campaigned on a promise to lower tax rates and balance the budget, but accomplishing both goals at once is nearly impossible. Now that they control both chambers and the White House, they actually have to make it happen. Somehow, Congress needs to raise revenue while lowering taxes — and now they think they may have found a way.

One of the few sources of income not already taxed is the money contributed to a 401(K) — so it was only a matter of time until the government came after the potential revenue source.

And now they’re about to.

Read about the plans to tax 401(k) contributions on the next page: