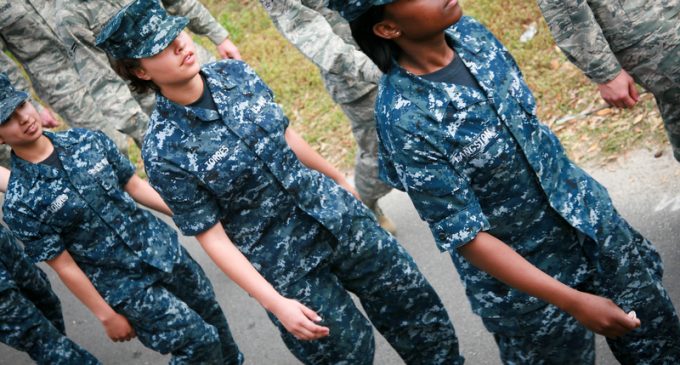 Although the left would have you believe that it's obsession with identity politics is not at all motivated by self-interest, the fact is that it's a convenient front for the elites to tighten their stranglehold over the country and its inhabitants.

While this might come as news to some, conservatives have been aware of this fact for a long time. The reason liberals see racism, sexism, and any number of isms wherever they look is not because they actually care about resolving these issues: it's because it allows them to intimidate anyone who disagrees with them by making them appear guilty of bigotry.

Of course, people are starting to wake up to this charade and calling progressives out on their constant cries of wolf (or bigotry, as it were). Indeed, ordinary Americans were able to strike a huge victory for freedom by doing so, halting the government's latest bid to seize more control in the name of “equality”.