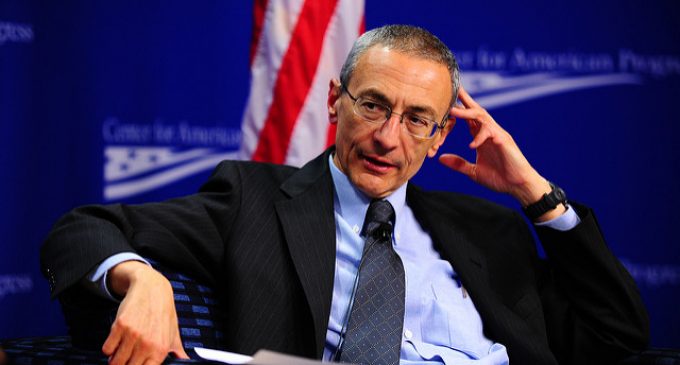 Donald Trump may be in the midst of many Russia-related “scandals,” but a real scandal may be developing within the failed Clinton campaign. While Clinton was busy criticizing Donald Trump connections to Russia on the trail, a top member of her own team had made millions from the Russians.

Trump never broke any laws when dealing with the Russians. The few connections he had — mainly business deals and the consulting work of Paul Manafort — were both legal and well-documented.

On the Clinton side of things, however, the deals were kept hidden. John Podesta, the chairman of Clinton's failed campaign, collected millions of dollars from Russia — but he never disclosed any of it during the campaign.

This revelation is more than simply hypocritical — it may also be illegal.

See how much money Podesta made from the Russians on the next page: