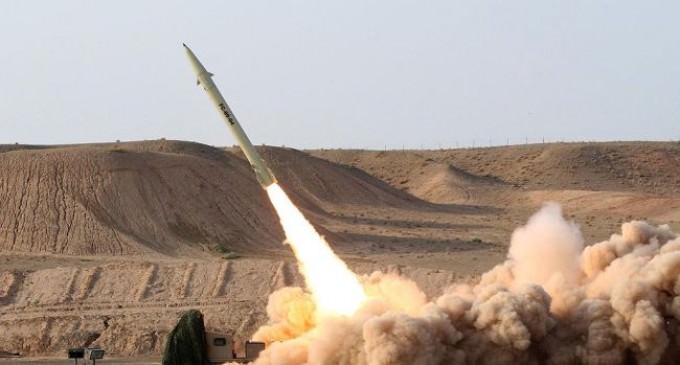 On October 10, Iran tested a medium-range ballistic missile capable of carrying a nuclear warhead. And although this test did not violate the July 14 nuclear agreement with the United States, it is likely and indeed probable that Iran, though following the letter of the agreement, will not hesitate to violate the spirit of the agreement. Why such an arrangement was even sought with a nation incapable of withholding itself from firing death threats as well as missiles is anyone's guess.

Honest observers were able to predict this type of behavior long before any agreement and those predictions are, unfortunately, now becoming reality.

Find out more about the ballistic missile test on page 2.