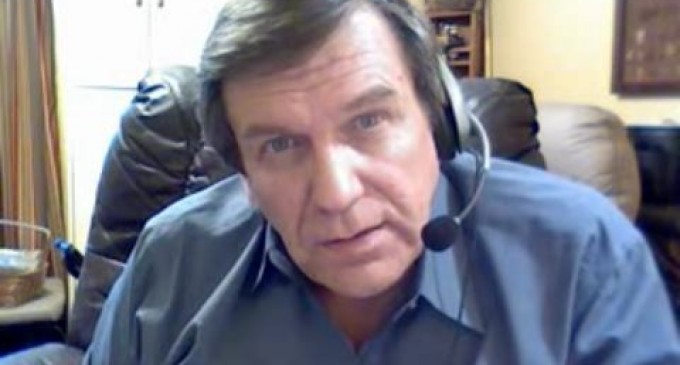 The hype over Hillary, the potential first woman president, must be attenuated with the truth about who Hillary Clinton genuinely is.  For the newest batch of voters, many of whom have saturated themselves in the stagnant pools of liberal university indoctrination, Hillary Clinton is the next shiny object of their affection, but the actuality of who she is and why she must be stopped from attaining the White House is of utmost importance.

Enter Larry Nichols, former green beret and most infamously, Clinton insider, who has vowed to stop Hillary Clinton at all costs.  Nichols, an accomplice for ten years to the Clinton machine, confessed on the Pete Santilli show the depth of his depravity for Bill and Hillary, dropping the bombshell that he was the Clinton's hit-man, calmly admitting to numerous murders on the live Santilli interview.

Watch the video on the following page, specifically at the 1:07 minute mark, to understand the depths of his involvement and the lengths to which Hillary will go to get what she desires.