Are you taking the measures to protect your online privacy? Well, if you are, you must be a dangerous anti-American extremist, according to the NSA. A German publication got ahold of the source code of XKeyscore, the mass surveillance system used by the NSA. The source code revealed a number of things about the activities of the NSA, some of which being that two servers in Germany are under NSA surveillance and that visitors of tech privacy forums have their personal information recorded and are labeled “extremists”.

Some of the major points that were revealed:

XKeyscore, the system that is used by the NSA to spy on people like you, is a great danger in the face of online privacy and freedom in general. With XKeyscore the government is able to read your emails, find your location, spy on your friends and more. Edward Snowden gave a thorough explanation of the system earlier this year.

You could read anyone's email in the world, anybody you've got an email address for. Any website: You can watch traffic to and from it. Any computer that an individual sits at: Y 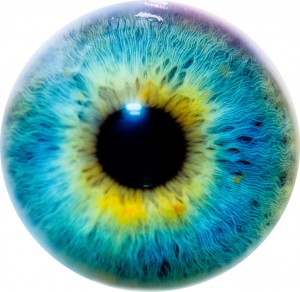 ou can watch it. Any laptop that you're tracking: you can follow it as it moves from place to place throughout the world. It's a one-stop-shop for access to the NSA's information. …

You can tag individuals… Let's say you work at a major German corporation and I want access to that network, I can track your username on a website on a form somewhere, I can track your real name, I can track associations with your friends and I can build what's called a fingerprint, which is network activity unique to you, which means anywhere you go in the world, anywhere you try to sort of hide your online presence, your identity.