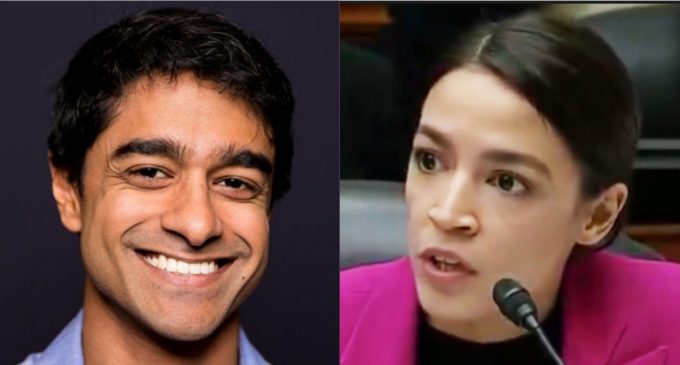 Despite her pledges for more transparency and the reduction of “dark money” in politics, Rep. Alexandria Ocasio-Cortez hired a chief of staff who funneled more than $1 million in political donations into two of his own private companies, according to a complaint filed with the Federal Election Commission on Monday.

During a hearing lauded by liberals, the freshman lawmaker created a scenario in which she pretended to be “a really, really bad guy” who wants to abuse the system. In a series of questions, she outlined the world of payoffs, dark money, PACs and more. She then revealed how it was legal for lawmakers to invest in an industry, then write laws to benefit that industry and increase the value of the investment and their own pocketbooks as a result.

“If I want to run a campaign that is entirely funded by corporate political action committees, is there anything that legally prevents me from doing that?” Alexandria Ocasio-Cortez asked Common Cause President Karen Hobert Flynn. Of course, the answer is “no.”

Bright, shiny words. That is until they were dimmed by her own chief of staff who was just busted running a slush fund. Move to the next page for details.