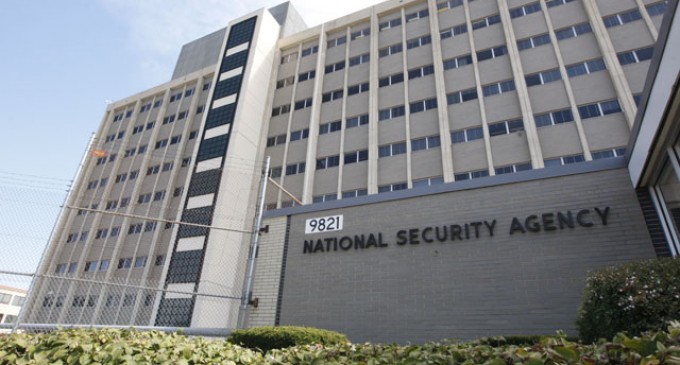 It’s been 2 years since Edward Snowden revealed the extent to which the NSA was spying on Americans, and now it seems Congress is going to increase the government’s Internet surveillance powers even more.

Although previous efforts to pass legislation such as CISPA that made it easier for the government to collect citizens’ private information have been stalled, a new rider in the massive omnibus spending bill passed last week accomplishes just that.

The Obama administration supported the addition of the measure to the bill, even as it has criticized similar attempts to boost the government’s control over the web. This sudden reversal was apparently too much for the staunchly liberal American Civil Liberties Union to bear, derisively characterizing the White House’s new position as a “flip flop.”

To be fair, the ACLU has every right to be upset, because what the bill allows is terrifying.