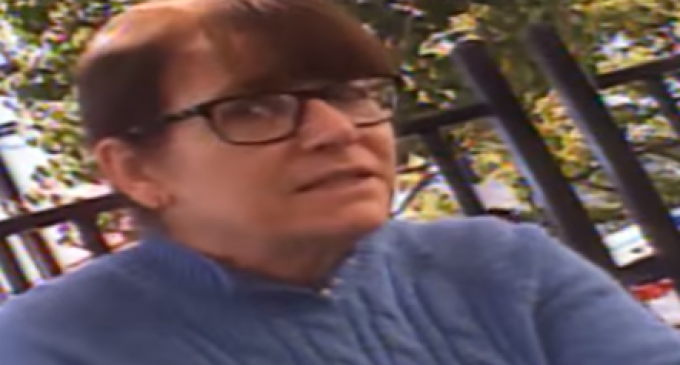 We all look back with mixed memories at our school days, times in which we struggled to learn, or thrilled with new concepts, or were surprised at the material that was introduced to us. Kids generally love to learn, and for those of us raised on the three “R's” (Reading, Writing and “‘Rithmatic”), we would be surprised that the schoolroom has become an indoctrination lab that has a very political orientation and a focus on topics and agendas very different from what we remember.