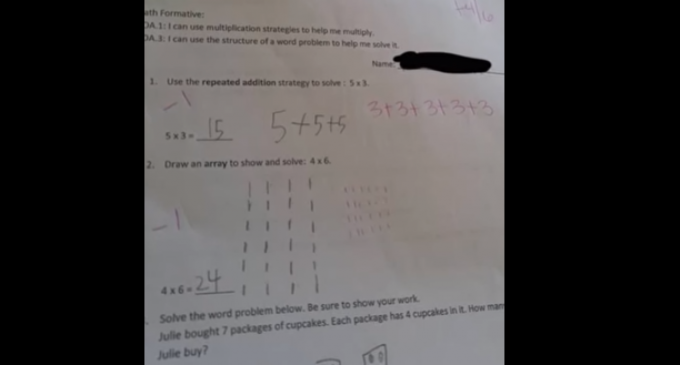 Common Core is one of the heavily debated issues between liberals and conservatives.  Common Core is new Obama led initiative being implemented in most school districts nationwide.  It's a centralized system, giving the power over all public school students and their data to Washington.

Besides the logistics that over reach into our children's test scores, and all the data about that child, Common Core is curriculum that changes the way our children learn.  The math portion is so confusing, it is so irrational, its everything that the definition of math is not.

see video and more on Common Core next page