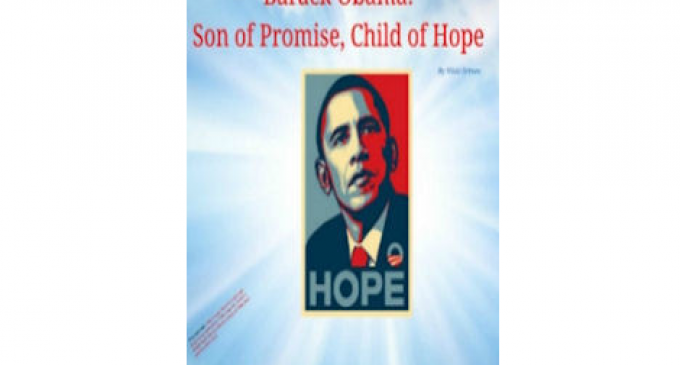 At this point, Obama's fanbase has shrunk to a small, fanatical group that persists in believing the lies he spouts. This wouldn't be a problem except for the fact that this much of this small group is spread through very influential places.

Everybody and their grandma knows that Common Core is a half-baked scheme to increase the government's control over education, but new information shows that the plan goes even deeper than previously thought. It isn't just meant to expand the already bloated bureaucracy running our schools: it's meant to brainwash American kids into blindly following Obama.

You might laugh at the very idea, but once you see the stuff they're planning to teach 3rd graders in Common Core, you'll see there is absolutely nothing to laugh about. Teachers are already drawing up plans to teach books painting Obama as some kind of messiah as part of their curriculum, something that should make any red-blooded American take to the next PTA meeting and say “Hell no!” to Common Core.

Read more about the pro-Obama Common Core curriculum on the next page: