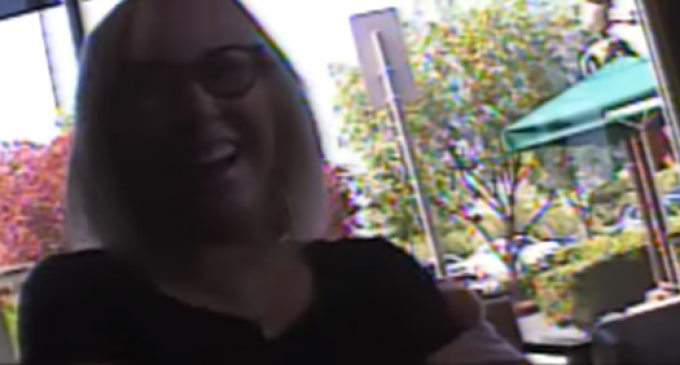 Parents and educators alike have long bemoaned the obtuse methods used by Common Core. Simple math problems have become arduous tasks that net the same results, and yet Common Core advocates proclaim the methods are better for the kids, and that adults just aren’t used to it.

Behind closed doors, however, one exec was caught saying “I hate the kids. It’s all about the money.”

By changing the methods by which students accomplish tasks, the publishing houses that make and sell textbooks can force schools to replace their old textbooks that they otherwise might have kept for several years.

See the video, which includes footage of teachers themselves criticizing Common Core, on the next page: