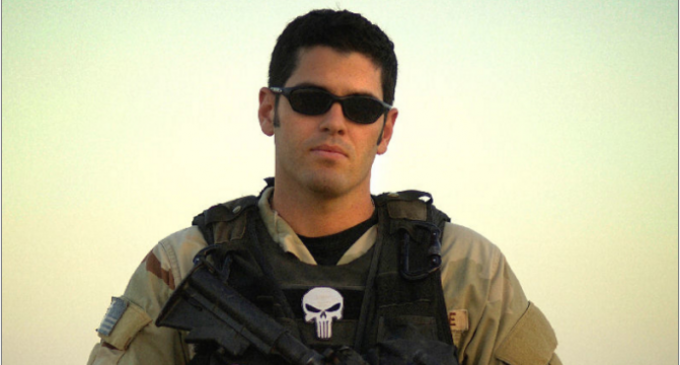 A military combat photographer stands accused of expressing his sexuality and faces life in prison because of it. Specifically, that he tried to pick up women at the Minot Air Force base in North Dakota. Prosecutors want to imprison him for 130 years.

This is another expression of the feminist movement scouring anything that indicates men are free to pursue their sexual nature in the slightest. The pressure is so great to attack anything that can be construed for sexual harassment that the Air Force is attack this case with everything that it has.

For however crass or inconsiderate this man's come-ons might have been, which have only been specified to be invited kisses, touches, and a raunchy comment here and there, this is no excuse to destroy and defame a veteran combat photographer suffering from PTSD and other medical ailments.

But if you ever tried to explain that men are sexual beings to to a feminist, they would only tell you to stop “mansplaining” the situation.

Find out more about the photographer on page 2.