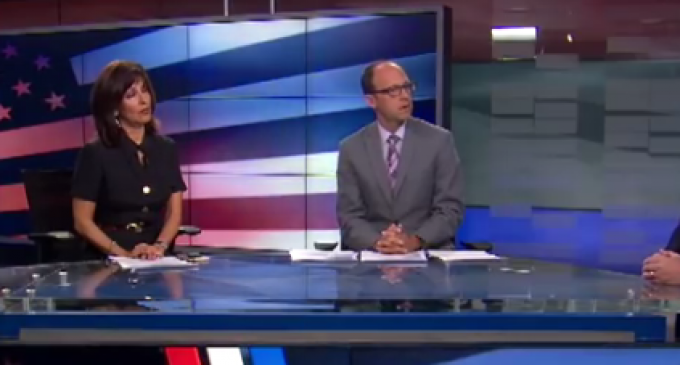 It seems like every day you, our audience, are reading about yet another case of election fraud this campaign season.  Truth And Action has extensively covered allegations of fraud in both the Democratic and Republican primary elections this season.

Just weeks ago in Arizona — the last contest won by Hillary Clinton — thousands of voters cried foul when many of them were stuck in line for hours and never got to vote.  There was little or no handicapped parking available at many polling stations, keeping the disabled from being able to cast their ballots.  All of this led to a raucous public hearing where infuriated citizens called for the immediate resignation of Maricopa County election officials and a new vote — neither of which have happened.

The latest examples of fraud allegations have taken place surrounding the GOP Colorado primary.  Colorado did not have a traditional primary where voters go to the polls and vote directly for a candidate.  Instead, Colorado elected its delegates, who in turn cast their votes for their preferred candidate — all of whom voted for Ted Cruz.

Following the vote, a tweet appeared on the Colorado GOP's feed praising the results with the increasingly popular #NeverTrump hashtag.  To read what the Colorado GOP had to say about this unbelievable tweet, continue reading on the next page: