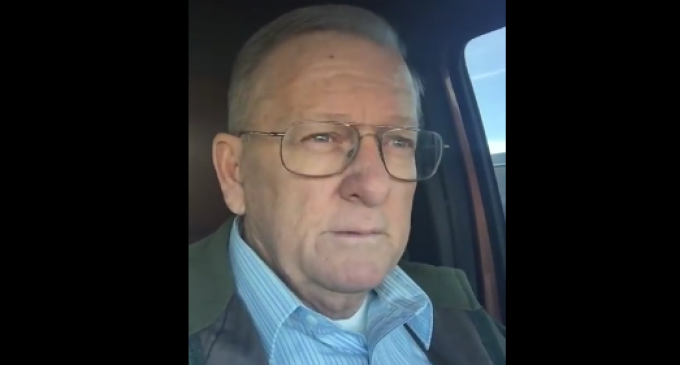 Politics is a dirty business, played by politicians according to their own convoluted set of rules. That is why it is so hard for a non-politican to win office. The rules keep changing, and the powers that be make sure that the insiders win so that they can all keep scratching one another's backs.

This election cycle has been a particularly odd one, and the front runner for the Republican party is outsider and non-politician Donald Trump. That is not to say that Trump has been above his own set of dirty tricks, he has masterfully played the press, his opposition, and the public. One does not become a wealthy developer in New York City without gaining skills in the rough and tumble of business and negotiating.

One of the main reasons that Trump has gained traction is that Mr. Average Citizen is sick and tired of the games and cronyism that Establishment Republicans have been playing for years, leaving the average citizen in the lurch and keeping Wall Street and their political friends in the money. So it seems that finally average Republicans will have a say in who runs the show. But wait, not so fast!