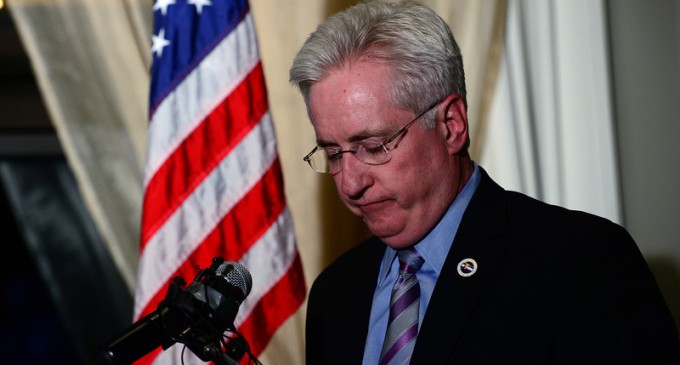 Two democratic state senators were voted out of office Tuesday in Colorado. Voters ousted Angela Giron and Senate President John Morse after they and other Democrats passed laws that limit ammunition magazines to 15 rounds and require universal background checks on all gun sales and transfers. Most in Colorado see the successful recalls of Giron and Morse as a victory for 2nd amendment rights.

The turn of events made Morse and Giron the first Colorado state lawmakers to be recalled. Former Colorado Springs councilman Bernie Herpin will take Morse's seat in the Senate, while Pueblo will be represented by former Deputy Police Chief George Rivera.