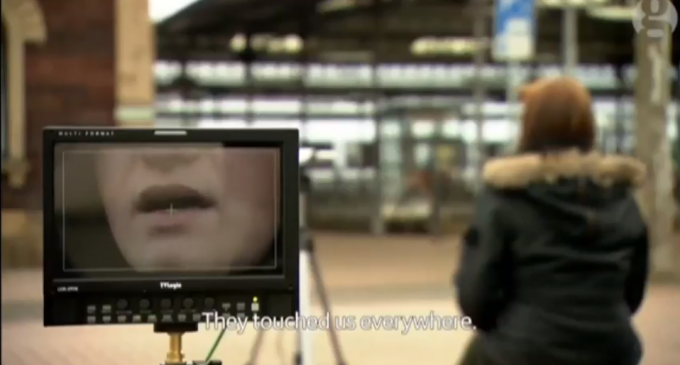 The victims, of the New Year's Eve Cologne accosting, have finally been given a platform to speak, though not because the media showed any interest or care initially.  Due to the facts surrounding the sexual assaults,  the media initially would not report as their poster child of humanitarian aid, Muslim immigrants, behaved barbarically and tarnished their pet project.

Because of the open boarders for Syrian immigrants and all the men from other Middle Eastern countries, posing as refugees, Germans and specifically women and children, are now in harms way.

Two very different cultures and set of values have collided on the streets of Cologne, Germany and the victims are the innocent girls and women who are no longer safe to enjoy their beautiful city.

When foreign men, from a cultural, as well as religious ideology that devalues women, come in contact with Western civilization, their uncivilized world view cannot stand under the values held deeply by the West.

On the following page, read the testimony of abuse, women endured because of these failed open boarder policies.