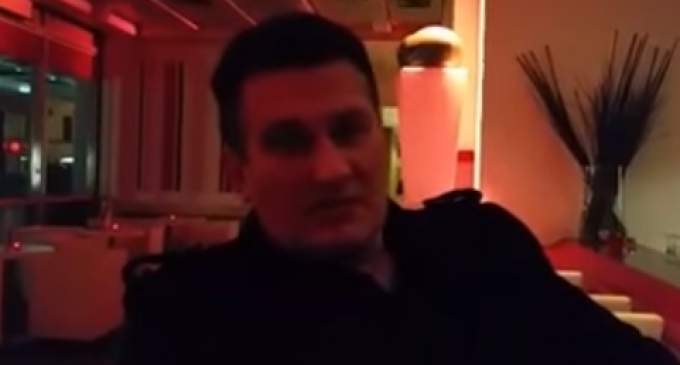 During the New Year celebrations across the globe, news outlets were reporting that ISIS and other jihadist outfits were planning on spectacular attacks to ring in the new year.

One place they did not have to plan for was Cologne, Germany.

A security company operator and part-time actor, Ivan Jurevic, uploaded a viral video of his account of the night 1,000 “refugees” held the city in their grip, vandalizing and carrying out sexual assaults.

The description sounded like a medieval raid, with women running for cover from beastly marauding men.

It's simply the result of not knowing who you are bringing into your country.

Years ago, when the “Arab Spring” began, the world looked at the uprisings through rose colored glasses and pretended the men who sexually assaulted journalist Lara Logan in Tahrir Square were somehow rare or unheard of.

When you import massive amounts of these men and turn them loose on your streets, you cannot expect them to treat your citizens any better.

In Cologne, they are learning this the hard way.

See the next page for the assaults on women in Cologne