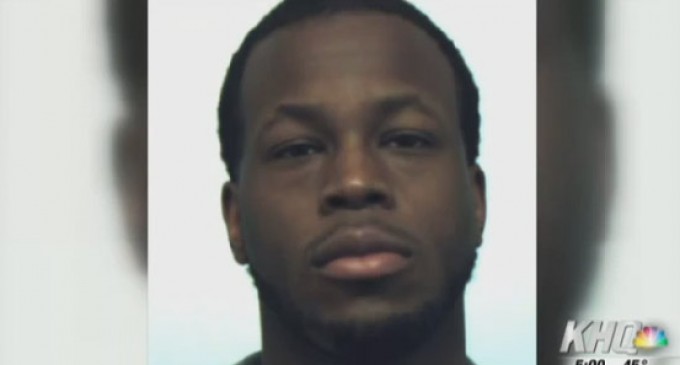 It all happened late in the night on October 24th when roommates Erik Fagan and Dan McIntosh were hanging out in their university owned apartment.

At 10:15 Fagan answered the door and was greeted by John Taylor. Taylor is a felon with an extensive criminal history and when he arrived Fagan said Taylor showed him what appeared to be an ankle bracelet as he tried to intimidate him. Fagan said Taylor then demanded money and was frustrated when he was turned down.

Taylor then attempted to force entry into the apartment. At that point McIntosh brandished his pistol. McIntosh has a concealed weapons permit for the gun and did not know it was in violation of policy at the time. Once Taylor saw the gun he left the property. McIntosh said Spokane Police took Taylor into custody after their report because he was wanted on a Department of Corrections warrant.

Now the students face possible expulsion for their legal act of self-defense.

Gonzaga released a statement speaking of their long standing weapons policy that has been in effect. The University says the policy has been in place to reduce threats to the school.