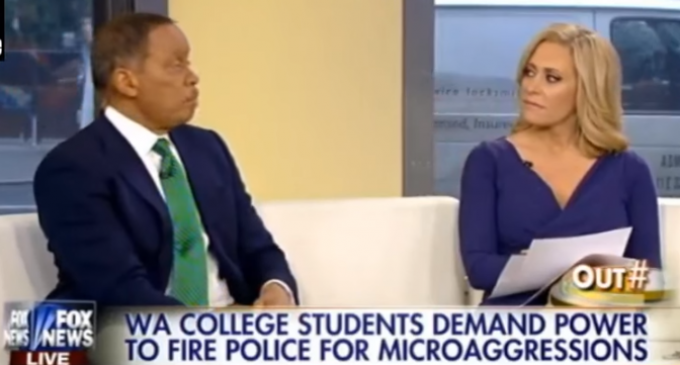 Take a moment, if you will, to imagine a world run by college-aged activists. Imagine if they had the power to decide how the economy worked, who deserved to be employed and who got punished. It's a pretty scary thought. It would be like Hitler's Germany, except it wouldn't be people with blonde hair and blue eyes running the country (unless you're a homosexual or a transexual, which would be ironic).

Humanity would be at the mercy of a group of people who know how to do nothing but complain. In short, it would be complete chaos.

Hopefully that'll never happen, but in the meantime, student activists have made some pretty serious demands at Western Washington University. They've ordered the creation of a new college dedicated social justice, as well as the formation of a student committee to basically run the thing. The group that issued these demands are called the Student Assembly for Power and Liberation (SAPL), and they're actually expecting these demands to be met.

Read what they want from this social justice college on the next page.