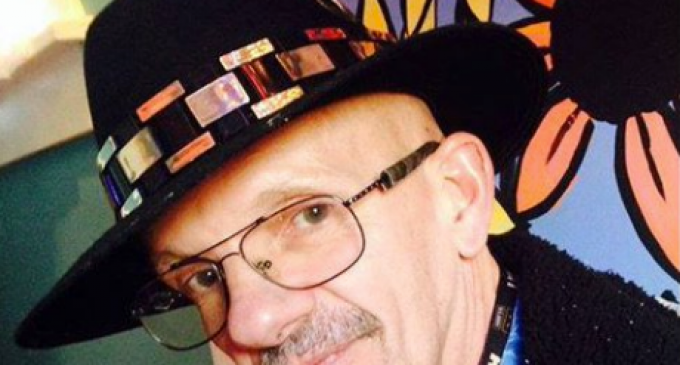 Surprise surprise: a “tolerant”, non-violent liberal is being investigated for posting potentially threatening remarks towards others on the Internet.

James Pearce is a professor at Southern State Community College, and as such is given a platform that, while not as great as celebrities' and politicians', is given more consideration than most people. Part of this enhanced platform is Facebook, where he shares his thoughts with not only friends and family, but colleagues and students as well. Although you might think this facilitates greater communication between professor and student, Pearce has instead opted to use it to engage in inflammatory rhetoric.

On June 13th, a day after the terrorist attack in Orlando that left 49 people dead, Pearce called for his fellow “anti-gun types” to take up arms and attack the NRA's headquarters. As if this weren't disturbing enough, the professor made it a point to say they should “make sure there are no survivors.”