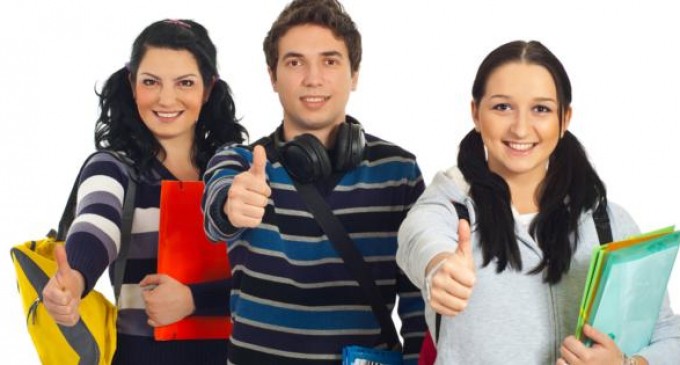 Barack Obama was supposed to be the great racial healer. An African American who brought a coalition of whites and non-whites together to make it to the White House, Obama had the chance to help make racism a thing of the past. Instead, during his presidency, a whole new form of racism has become prominent — and many minorities are attempting to say that it's a good thing.

Somehow, the idea that it's “impossible to be racist against whites” has become common among the country's most active social justice warriors. Usually, this is used as a means to justify discrimination or hateful rhetoric of against white people without the possibility of being called racist by their peers.

To people with more sense, of course, the idea that whites can't be discriminated against is ludicrous. It's happening around the country with reckless abandon, and no one seems to be willing to call it when they see it.

This has led many Americans — particularly students — to get away with things that would never be allowed against someone who happens to be a minority. See one student's ad for white-free housing on the next page: