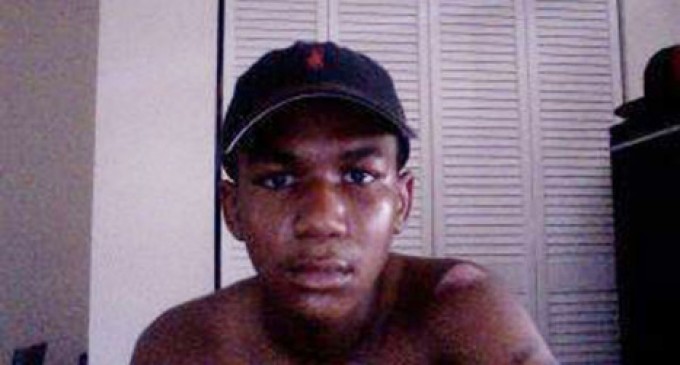 Why is it OK for a publicly funded college administrator to use his position as a political soapbox?

An email sent to students by a University of Maryland official that cites the Trayvon Martin shooting as evidence “it is legal to hunt down and kill American children in Florida” is being blasted as the latest evidence of a left-wing bias on campus.

The email, from William Dorland, director of the school’s Honors College, starts by welcoming students back to campus, but then quickly veers into politics.

“This year, we learned that it is legal to hunt down and kill American children in Florida,” it reads, in a reference to the trial of George Zimmerman, who was cleared of all charges in the fatal shooting of 17-year-old Trayvon Martin. The email went out to all students in the Honors College.

“This year, the most activist Supreme Court in the history of the United States and radical factions of gun owners, gun manufacturers, and marijuana users are challenging the very fabric of the nation…”