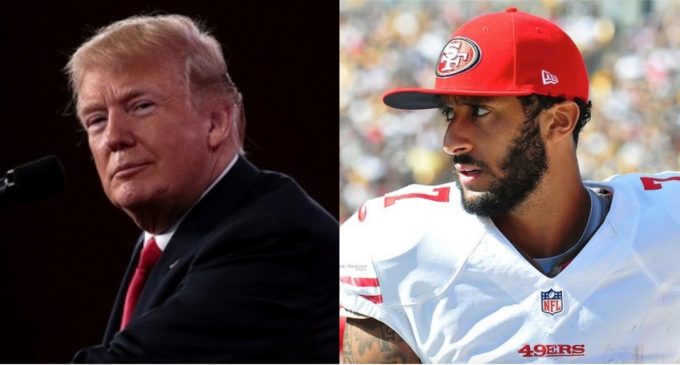 Colin Kaepernick’s lawyers will attempt to force President Trump into the ongoing legal battle between the quarterback and the league.

Expectations are that Kaepernick's legal team will seek subpoenas in the next few weeks for President Donald Trump, Vice President Mike Pence and other campaign officials relating to the quarterback's collusion case against the NFL.

The goal is to fish for ties between the administration and NFL owners during Kaepernick’s free agency and the league’s handling of player protests. NFL Commissioner Roger Goodell and several owners have already been deposed in the case.

Kaepernick’s lawyers hope that the content of conversations between Trump and owners regarding players kneeling during the national anthem will reveal pressure directed at the league by the administration and would, therefore, shape the requests sufficient enough to force the testimony of Trump, Pence and other officials.

What would have to happen for Trump to be subpoenaed? Turn for the answer to that question.