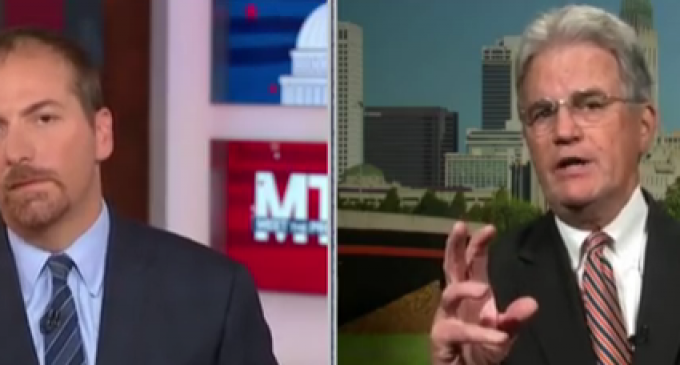 The people of America are angry and fed-up with an out of control judiciary, an imperial presidency, and an ineffective Congress that is more interested in getting re-elected than serving the people. In simple terms, “The American people have had it.”  If you don't think so, just page through some of the comments on the various articles on our site.

What else do you think has fueled the backlash against “establishment” candidates in the current election cycle?  Trump's success is example number one of the disgust people feel for being ignored and for having their freedoms and beliefs trampled on by career politicians in both parties.  And Hillary, the ultimate “insider,” sustains herself only through lies and prevarications, a mindless segment of the country that will vote “liberal” no matter how destructive that is to their lives, and monied interests in the media and Wall Street.

So, are we just complaining or is anyone going to take some action?